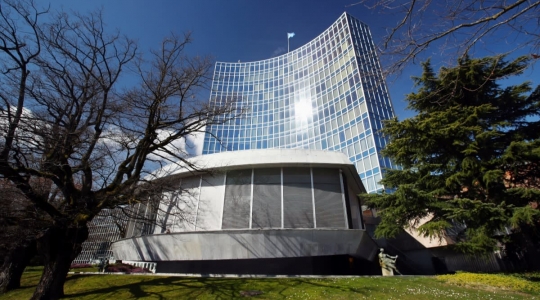 US blocks China from helm of intellectual property agency

LAUSANNE, Switzerland — An official from Singapore was nominated Wednesday to lead the World Intellectual Property Organization after U.S. lobbying against a Chinese candidate.

Daren Tang, 47, will assume the post of director general of the U.N. agency for a five-year term if confirmed by the organization in May. Tang currently heads the Intellectual Property Office of Singapore.

After the vote, Tang said he wanted every country to be able to take advantage of intellectual property for economic development and social reforms.

Tang defeated Wang Binying, a deputy director general at WIPO, in the final round of voting, winning 55 of the votes from 83 nations. Candidates from six countries, including Colombia and Ghana, were put forward in the first round.

The U.S. and Europe were concerned that a Chinese director general could steer WIPO to favor China’s stance, especially as several Chinese nationals take leadership posts in the United Nations.

Japan had initially nominated WIPO senior director Kenichiro Natsume for the to post, but he withdrew his candidacy in February. Japan “coordinated its strategy with the U.S. and other players” to challenge the Chinese nominee, a diplomatic source said.

WIPO conducts runoff elections for its director general, where candidates with the fewest votes are eliminated until the winner is determined.