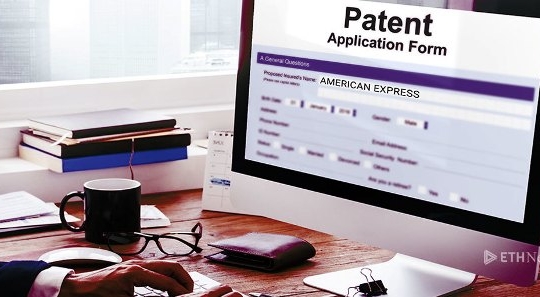 American Express seeks to patent aspects of a rewards program that might include a blockchain-backed database.

A patent application filed by American Express (Amex) Travel Related Services Co. Inc. was recently published by the United States Patent and Trademark Office and indicates that the company may use a blockchain database as part of a consumer rewards program.

Language from the patent application shows that the innovation revolves around gathering customer data analytics, such as spending trends, which Amex will use to offer incentivized rewards. According to the patent, certain account holders would be eligible for “value added offers” which may involve “virtual currency.”

Regarding the use of a blockchain system, the document implies that the databases that would be utilized to deliver this system might be blockchain-backed. It goes on to state:

Amex’s inclusion of the blockchain system in its patent application may be yet another strong signal that major corporations are actively seeking to integrate the technology into their infrastructures for providing goods and services.