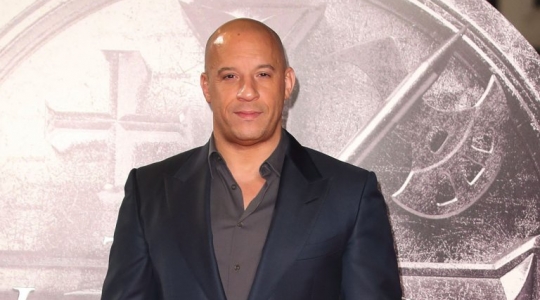 George Zakk is seeking payment and a producer credit in Los Angeles Superior Court.
It’s not quite over, but Vin Diesel got a Los Angeles Superior Court judge on Wednesday to reject the various claims brought by George Zakk over the forthcoming film, xXx: Return of Xander Cage, a sequel to Diesel’s 2002 action hit.Zakk formerly ran Diesel’s production company, One Race Films, but left it back in 2007. In his lawsuit, Zakk alleges that he had an oral agreement whereby he got a $250,000 to $275,000 fee and producer credits for each of Diesel’s films that Zakk helped develop. He’s essentially claiming that he’s entitled to post-termination benefits on sequels to works developed in his tenure.Looking at whether Zakk has stated facts to support claims, L.A. Superior Court judge John Doyle faults the plaintiff for not specifying when an alleged breach of the oral contract happened. Without word that it happened within the last two years, Zakk’s claim would be barred by the statute of limitations.

Even if Zakk cures this deficiency, he’s left the judge scratching his head about the terms of the supposed oral agreement.

“For example, it is unclear whether the alleged agreement is that Plaintiff is to be paid and credited for sequels — even if Plaintiff did not develop or work on the sequels — merely because Plaintiff had developed or worked on the original films,” writes the judge in a tentative opinion adopted as final after a hearing today.

If this is Zakk’s allegation, the judge continues, then Diesel is properly asserting a defense based on the statute of frauds, a legal concept that means that future contractual obligations be spelled out in writing.

Judge Doyle tackles some of the other claims in the case as being duplicative of what’s above and without sufficient factual support. He also ruled out the possibility of punitive damages. Before the case is fully wrapped up, however, Zakk will have 20 days to file an amended complaint.