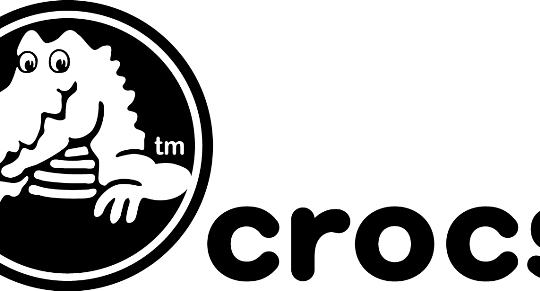 Decision under China’s Anti-Unfair Competition Law is a breakthrough for protection of Crocs iconic design.

In 2015, the Shanghai Court handed Crocs a favorable judgment in its long-running dispute with Chinese manufacturer Jinjiang Jinsike Footwear (JSK). The ruling finds that JSK violated China’s Anti-Unfair Competition Law in its use of shoe designs, logos, labeling and store decoration that too closely resemble that of Crocs’ footwear and branding.

The most significant portion of the judgment recognizes that Crocs’ iconic clog design, including the distinctive holes, are a “unique decoration” whose use by JSK could lead consumers to confuse JSK’s shoes with those manufactured and distributed by Crocs. The judgment in effect prevents any other competitors from imitating the unique “look” of Crocs’ classic clog design, which has been advertised and sold extensively in China since 2006.

The ruling is particularly noteworthy given that China’s law against ‘passing off’ typically only protects packaging and decorative features on products, not the shape of products themselves. With this ruling, Crocs becomes one of only a handful of companies in China that has successfully demonstrated that the shape of its products is inherently linked to its brand identity and merits legal protection.

China’s major IP courts publish lists of leading cases each year. The cases are nominated based on whether they establish an important legal precedent or cover a ground-breaking new area of law. Selection of the case by the Supreme People’s Court, for its “top 50″ list means that the case is considered to have nation-wide significance.

“We are delighted that this significant legal victory, which provides protection for our classic clog design against imitators, has been listed as one of the leading IP cases of 2015 by China’s highest court. This is fitting recognition for the determination that Crocs showed in pursuing this legal battle, and demonstrates that China’s courts are capable of protecting brand owners and consumers against imitators,” said Sara Hoverstock, Vice President, Global Intellectual Property and Asia Legal for Crocs, Inc. “We will continue to take legal action against those who unlawfully seek to imitate our brand and products.”