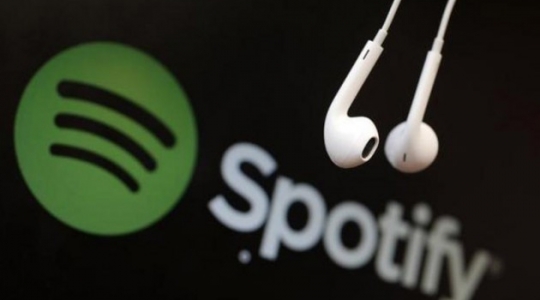 The lawsuit, filed in federal court in Los Angeles on Monday, marks the latest salvo against Spotify by a musician, a battle which began in earnest when Taylor Swift yanked her entire catalog from the online streaming platform in late 2014 following the release of her album “1989.”

But unlike Swift, pop music’s reigning queen who believes that such streaming services under-value her music, Lowery claims in his lawsuit that Spotify has often failed to obtain permission to distribute the work of lesser-known artists or compensate song writers.

“Spotify has a business model in which they use artists’ music on their website without identifying the license holder and without paying them royalties,” said Mona Hanna, a lead attorney in the case. “This lawsuit seeks to hold Spotify accountable and protect the artists’ rights against copyright infringement.”

Lowery is best known as frontman of the bands Camper van Beethoven and Cracker. In recent years, he has become an outspoken advocate of artists’ rights.

Hanna’s co-lead counsel, Sanford Michelman, said Spotify typically negotiates royalty amounts in advance with top artists who have the resources to defend their work, but is less diligent about tracking down the license holders of music by lesser-known or independent artists.

“This is fundamentally wrong for the entire industry,” he said. “Spotify shouldn’t be playing ‘catch me if you can.’ (Lowery) has raised his hand and said ‘I’m going to stop this.'”

Spotify spokesman Jonathan Price said in a statement that the company was “committed to paying song writers and publishers every penny.”

Price said it was sometimes hard for Spotify to determine who owns the rights to a piece of music and that in those cases the company sets aside the royalties until they can be found.

“We are working closely with the National Music Publishers Association to find the best way to correctly pay the royalties we have set aside and we are investing in the resources and technical expertise to build a comprehensive publishing administration system to solve this problem for good,” he said.

Singer Neil Young pulled his music from streaming services in July over complaints about sound quality.