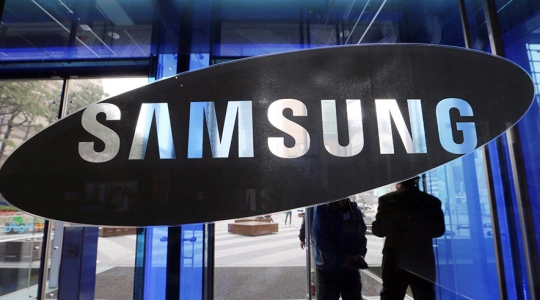 The findings against chip-maker Nvidia by a judge at the U.S. International Trade Commission in Washington are subject to review by the full agency, which can block products from entering U.S. markets.

The judge determined there had been a violation of three patents, and a public version of the determination will be released later, according to a release posted by the agency on its website.

“We are disappointed,” Hector Marinez, a spokesman for Nvidia, said in an e-mailed statement. “We look forward to seeking review by the full ITC which will decide this case several months from now.”

The dispute began more than a year ago, when Nvidia filed a trade complaint against Samsung and Qualcomm Inc. after licensing talks failed. The commission on Dec. 14 said there was no violation of Nvidia’s rights, which Nvidia has pledged to appeal.

Nvidia, based in Santa Clara, California, gets most of its income from selling graphics chips, but hasn’t been able to get its processors widely used in phones and tablets. As an alternative, it’s trying to get royalties on its chip-related inventions, saying the competitors are using Nvidia ideas without paying for them.

The case decided Tuesday involves a retaliatory case filed by Samsung, which claimed that Nvidia’s Shield tablet computers infringed three patents related to how the chips are made. Samsung, based in Suwon, South Korea, also has a civil suit scheduled for a January trial in Virginia.

The back-and-forth between the two companies illustrates how improved graphics processing units, or GPUs, are becoming more important as smartphones and tablet computers are increasingly used for playing games and watching movies. The Korean electronics company said the patents in the ITC case cover some of the basic circuit designs so they are smaller, faster and work better. That saves costs for the manufacturers, and enables better video performance.

Samsung’s lawyers told trade Judge David Shaw that the inventions enabled chipmakers to put “what used to fill an entire circuit board with dozens of discrete components all onto a single chip the size of your thumbnail.”

Nvidia argued that Samsung’s patents date back to the 1990s, covering older technology that’s no longer used in modern chip designs. Its lawyers argued that Samsung had “chosen three patents that have been sitting on the shelf for years collecting nothing but dust.”

One of the patents will expire next year, just a few months after any import ban would take effect.

The trade agency staff, which acts as a third party in the case on behalf of the public, recommended that the judge find that Nvidia had infringed two of the three patents. One of the two is the patent that expires next year.