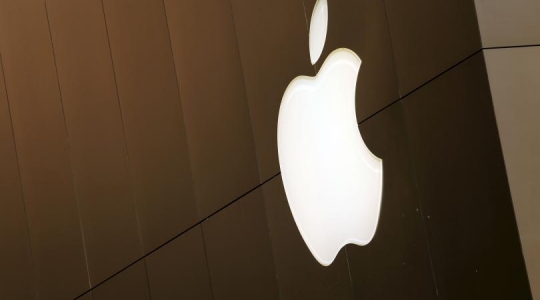 Apple and Ericsson will work together to develop 5G technology, the next generation of mobile data communication, having signed a global patent agreement that ends lawsuits in Europe and the U.S.

The deal will see Apple being allowed to use Ericsson’s standard essential patents as well as certain other patents held by the Swedish company while both parties have also agreed to end all ongoing litigation between them. Looking to move away from court room battles, Apple and Ericsson will now look to work more closely together collaborating in “multiple technology areas,” which include 5G development, video network traffic management, and wireless network optimization.

“We are pleased with this new agreement with Apple, which clears the way for both companies to continue to focus on bringing new technology to the global market, and opens up for more joint business opportunities in the future,” Kasim Alfalahi, chief intellectual property officer at Ericsson, said in a statement accompanying the announcement.

While the financial terms of the deal remain confidential, as part of the seven year deal, Apple will make an initial payment to Ericsson and thereafter pay ongoing royalties. Most importantly, for both companies, the deal puts an end to expensive and time-consuming legal actions taking place in the U.S. and Europe, including investigations before the U.S. International Trade Commission, lawsuits pending in the U.S. District Court for the Eastern District of Texas and the U.S. District Court for the Northern District of California, as well as lawsuits in the United Kingdom, Germany and the Netherlands.

Apple and Ericsson’s global cross-licensing patent agreement brings to an end years of negotiations, lawsuits and bitter recriminations between the two technology giants and paves the way for a lucrative partnership in the future with the two companies combining their resources to work on a range of improvements to the way smartphones, tablets and connected devices work in the future.

The previous licensing deal between the pair expired in mid-January this year after years of negotiations failed to find a deal. Soon after the deal expired, Apple filed a lawsuit against Ericsson claiming the Swedish company was demanding excessive royalties for patents not essential to LTE standards. Ericsson then counter-sued hours later, seeking up to $750 million in royalties per year for Apple to continue licensing its patented wireless technologies.

The tension between the companies escalated in February when Ericsson filed another lawsuit claiming Apple was infringing 41 wireless-related patents that it said were critical to the functionality of products such as the iPhone and iPad. At the same time, Ericsson filed two complaints with the U.S.-based International Trade Commission seeking to get the trade body to ban the sale of iPhones and iPads.

In May, Ericsson, which is the world’s largest provider of mobile network equipment and holds over 35,000 patents related to 2G, 3G and 4G wireless technologies, extended its actions against Apple by filing lawsuits in Germany, the U.K. and the Netherlands.