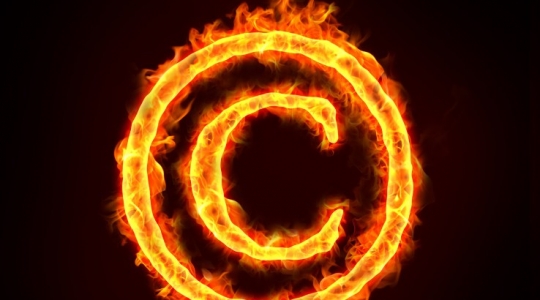 U.S. regulators today announced new exemptions to a provision of the Digital Millennium Copyright Act (DMCA) that will make it possible for nerds to tinker with cars and gadgets without breaking copyright laws.

The ruling reined in the controversial 1201 provision of the DMCA, which prohibits the circumvention of Digital Rights Management technologies — no matter what your intention for circumventing the barrier is. This particular provision made it illegal to share your HBO GO password or unlock your smartphone from its carrier.

The exemptions will take effect next year.

Last year, Congress passed legislation making it legal to unlock your phone from your service provider. Today’s ruling is the first time that same right has been extended to tablets and other third-party portable devices. It also made it legal to rip content from DVDs and Blu-rays for the purpose of fair use remixes and preserve video games after publishers have abandoned them. The Library also made it legal for you to circumvent access restrictions in cars in order to make repairs and do security research.

The Electronic Frontier Foundation called the move a big victory for fair use.

“We hope each of these exemptions enable more exciting fair uses that educate, entertain, improve the underlying technology, and keep us safer,” the EFF wrote in a blog post. “A better long-term solution, though, is to eliminate the need for this onerous rulemaking process.”

Though many in the digital community applaud the exemptions, they’re using today’s announcement to spotlight reform efforts to copyright laws that they believe are either outdated or have been fundamentally flawed since they were passed more than a decade ago. These exemptions also are not permanent and must be renewed every three years.

One bill the EFF supports in this arena is the Unlocking Technology Act, which would limit companies from using the DMCA to go after individuals circumventing Digital Rights Management to repair their devices or use copyrighted material for fair use. Instead companies would only be allowed to prosecute those who circumvent DRM to infringe on copyrighted material.