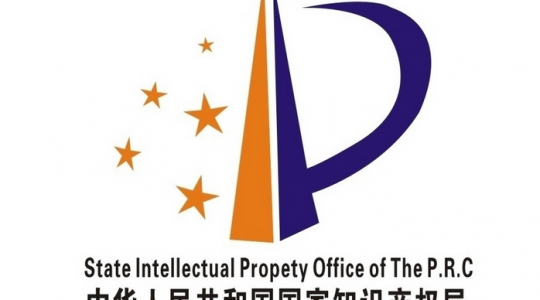 There were 928,000 patent applications for new inventions lodged in China last year, according to a Xinhua article citing data from China’s State Intellectual Property Office (SIPO).

This marked a 12.5 per cent increase on the amount of patents lodged in 2013 and was the fourth year in a row that China has led the world in terms of the number of patent applications lodged.

Beijing, Guangdong and Jiangsu topped the list of provincial-level regions with the highest number of approved patents for new inventions.

Huawei and ZTE topped the list of domestic firms with the most patents for new inventions approved.