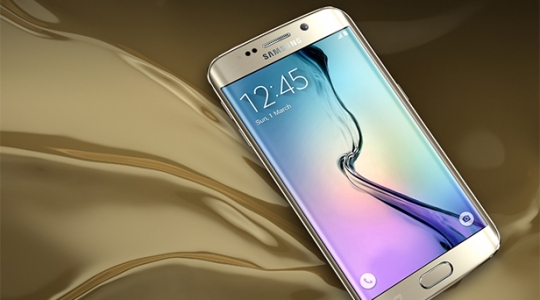 The Samsung Galaxy S8 could feature a dual-camera setup if a new trademark application is anything to go by.

Samsung may be planning to built a dual-lens camera configuration into its next flagship smartphone, in a bid to level the playing field with Apple’s recently launched iPhone 7 Plus, which features its own dual-camera module. That’s as evidenced by new trademark registration for two different terms: ‘LightUp Camera’ and ‘Light+’ camera.

Neither branding is particularly illuminating (excuse the pun), but it’s worth noting that the trademarks cover a ‘camera sensor” that’ll be used for “enhancing the brightness and clearness of digital images and photographs taken in low-light environments”, according to the filing. Importantly, this news follows a series of rumours that suggest the Galaxy S8 will feature a dual-camera configuration designed to improve camera performance in low-light environments.

On the face of it, it looks like the Samsung Galaxy S8 dual camera setup might be a little different to Apple’s. Whereas Apple added a telephoto lens for improved zoom, it seems that Samsung would be aiming for light-specific features – perhaps larger sensors? Of course, this is all speculation and should always be taken with a healthy pinch of salt.

But even without this latest trademark registration, you could probably bet on the Galaxy S8 featuring a dual-camera configuration. Apple’s rival flagship, the iPhone 7 Plus, has one, and it’s rumoured that Huawei’s yet-to-be-released Mate 9 will also have a similar setup.

The Galaxy S8 is expected to debut in February or March next year, although nothing official has been confirmed about the rumoured phone thus far.