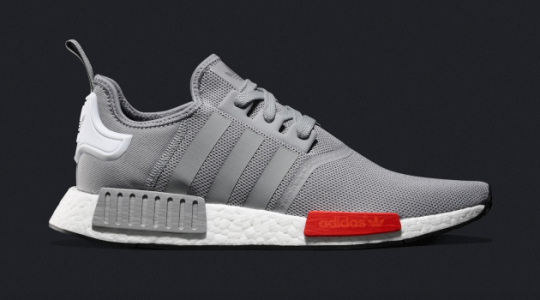 Last month, a U.S. district court in Oregon granted Adidas’ motion for a preliminary injunction against U.S. footwear company Sketchers USA Inc., blocking Sketchers from selling, among other sneakers, a 3-stripe sneaker design that allegedly infringes Adidas’ 3-stripe registered trademark and one of its sneaker designs.

The European Union recently afforded an even wider range of protection for the Adidas sneaker design, holding that the 2 stripe sneaker design created by Belgium footwear company Shoe Branding Europe BVBA is confusingly similar to Adidas’ 3-stripe design. The difference between 2 and 3 stripes, and other minor differences, were held insufficient to affect the similarities between the two sneaker designs under European trademark law.

From Adidas’ point of view, the widespread association of its brand with stripe sneaker designs may make both of these results seem like no-brainers.  But what if the number of stripes between plaintiff and defendant differed in a U.S. case? Would the case be more challenging, particularly if the overall look of the respective shoe designs are different?  To determine whether the offending product infringes Adidas’ trademarks and product designs, a U.S. court would have to assess whether the stripes, in light of the overall product design, are likely to cause consumer confusion.

While stripes and other shapes may seem commonplace for fashion products, the U.S. District Court for the District of Oregon has held multiple times that Adidas’ 3-stripe design is a famous trademark.  Therefore, Adidas likely enjoys a wider range of legal protection, particularly against sneaker designs bearing parallel stripes on the side of the product.  Thus, a small difference between the number of stripes, whether it be 2 stripes, or even 4 stripes, may have little bearing on the infringement analysis, especially if the overall sneaker design looks similar to an Adidas product.

In fact, in 2008, an Oregon jury found that U.S retailer Payless willfully infringed Adidas’ 3-stripe registered trademark and various Adidas product designs, by selling sneakers bearing 2 and 4 stripes.  According to Adidas in its complaint, Payless’ sneakers not only contained 2 or 4 parallel stripes on the sides of Payless’ products, but many of Payless’ sneakers looked very similar to certain Adidas designs.  The jury awarded Adidas over $300 million in damages, later reduced to $65 million. Like Payless, Shoe Branding’s sneaker design arguably bears a similar shape and look to Adidas’ sneaker design. So would a U.S. court have reached the same decision as the European court did against Shoe Branding, holding that minor differences in the number of stripes are not enough to avoid consumer confusion?

You are here Home 2016 March Adidas To Trademark Competitors: ‘Two Stripes, You’re Out’