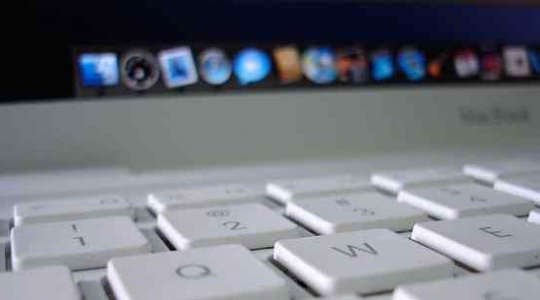 It will come as no surprise that Apple have plenty of projects hidden in the complicated system of the US Patent and Trademark Office. And one an patent published earlier this month assigned to Apple, Inc., it looks like future generations of MacBook could have a battery life measured in weeks instead of hours.

Implementation of the patent would theoretically bring about MacBooks that rely on fuel cell technology for power. Fuel cells have been used in consumer gadgets before, with varying degrees of success. Recently, a British technology firm called Intelligent Energy charged an iPhone using a fuel cell and the battery lasted an entire week.

Fuel cells work on chemical reactions to create power. Converting the chemical reaction between hydrogen and oxygen into electricity, personal computers powered by fuel cells could, in theory, carry the torch of sustainable energy while requiring significantly fewer trips to the charging station.

Apple has copped plenty of criticism for its slow crawl towards a universal transition to USB Type-C connections, and MacBooks powered by fuel cell technology would again require specialist hardware to charge.

The patent features Apple’s proprietary suggestion that MacBooks of the future could make use of removable fuel cell power sources, so that the fuel cells themselves could be charged outside of the laptop itself. Industry predictions point toward a MacBook powered by hybrid battery and fuel cell tech, so the laptop would only switch to stored fuel cell power whenever the standard battery ran out of juice.

Apple-loyal consumers are easily excited when it comes to promises of longer battery life, and improvements to make the devices they already know and love better than ever.

With that said, Apple, Inc. has been known to file thousands of patents in any given calendar year — over 2000 patent applications were published in 2014 alone.