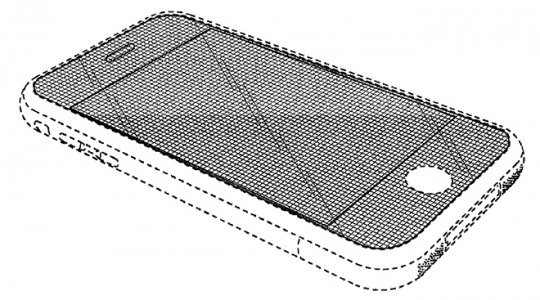 Although Apple Inc. (AAPL) invested in Intellectual Ventures in the past, this time the company reportedly refused.

If Apple Inc. (NASDAQ:AAPL) really did decline to participate in Intellectual Ventures’ latest acquisition fund, it would be a key departure from a major funder. Many have accused IV of acting like a patent troll. The company has been criticized because it doesn’t actually make products. Instead, critics say IV just exploits the patent system by threatening to sue companies and charging royalties.

Sources reportedly said that last year, IV put a hold on acquiring new patents so that it could seek new investors. They say now the company is ramping up for another acquisition round. The money from Microsoft Corporation (NASDAQ:MSFT) and Sony Corporation (ADR) (NYSE:SNE) (TYO:6758) will give it a fresh injection of cash to purchase more patents.

IV says it protect the patent system by enabling investors to monetize their patents by selling them. Nonetheless, the company has been at the center of debate over patent reform. Google Inc (NASDAQ:GOOG) was another company which once invested in IV, but it later chose to stop doing so. Currently there is still an ongoing lawsuit filed by IV against Google’s Motorola Mobility division.

Experts suggest that perhaps Apple Inc. (NASDAQ:AAPL) and Intel Corporation (NASDAQ:INTC) simply found “something better” to do with their money. They don’t think it has anything to do with the politics surrounding the debate about the patent system.